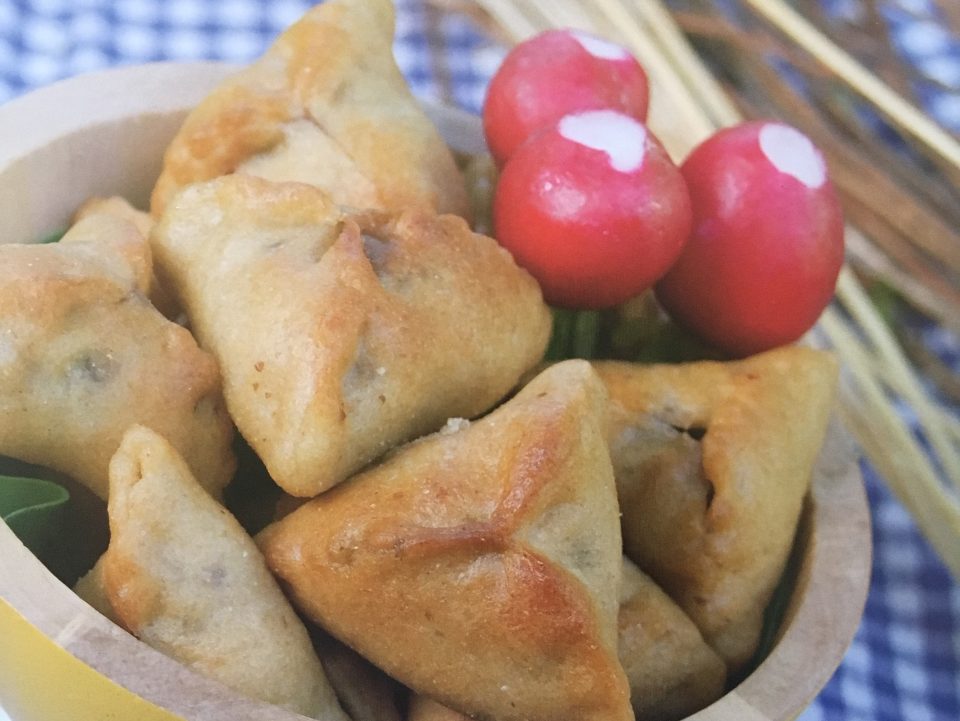 Kishk is a typical villager breakfast par excellence, often served as a soup, cooked with awarma or seasoned with fried onion and garlic. It is made with goat or cows’ milk, sometimes sheep’s milk is added when available. In Lebanon, kishk production varies from one region to another. The most famous region known for kishk production is Baalbek, in the Bekaa. Regional variations include the type of wheat used and milk used, and the different techniques implemented. Some regions prepare kishk using white wheat, whereas others use brown. Some producers argue that goat milk is essential to the best quality kishk, while others argue that the taste of goat milk makes the kishk sour. Some producers start the fermentation process with yogurt, later adding strained yogurt (labneh) to the mixture. Others use only yogurt throughout the process. But collective secrets to producing good kishk are as follows: determining the exact amount of time needed for fermentation, watching for undesirable weather conditions, kneading the mixture thoroughly every day, measuring time needed to dry in the sun, and to storing the kishk properly to extend its shelf life.© Mouneh: Preserving Foods for the Lebanese Pantry – B. Massaad. Region: Chouf